It could have been anything, but I was in good company and it became a special day. 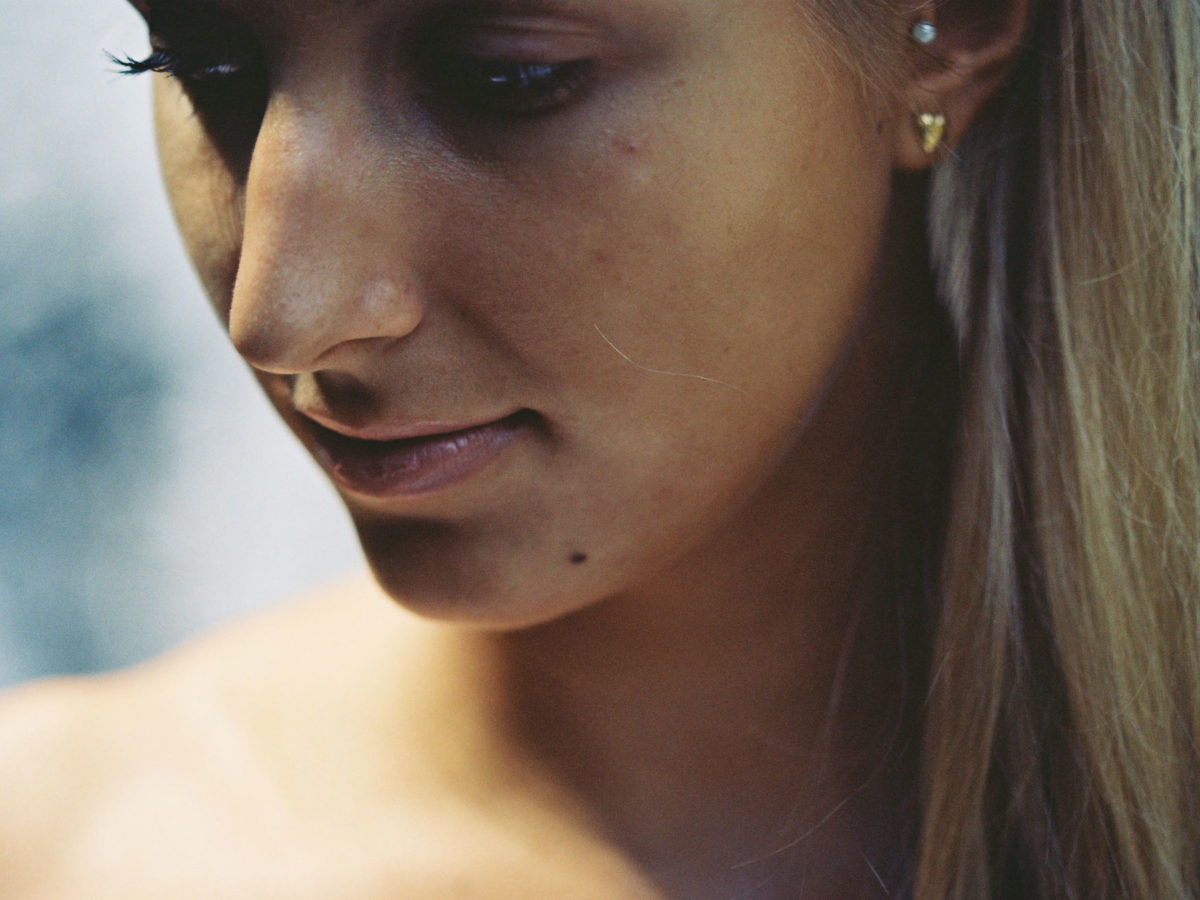 These days could have been anything, but I was in good company and it became a special one.

We were in front of a concrete building with big windows, in the modern style one can encounter in this country.

The interior was organized with big museum sized spaces, at least on the ground floor.

The reception which had a big flat table covered with publications, was swarming with people, young Japanese and Gaijin like me.

A girl came up to us and spoke with Hisao in a reverential manner, it was apparent that he was at home here.

In very kind English he said

We started along one of the hallways, to the sides of which there were closed rooms behind opaque glass walls. At eye level there was a long stripe where one could watch what was happening inside.

A modern dance class, exactly what I like, funky-jazz.

The level was not impossible, lots of leg and step technique with short choreographies.

I was glued to the glass like a child, I couldn’t get enough!

“There are other glasses to stain before evening.”

He looked at me as enraptured, he knew, he intended to lure me into a trap.

We went up to the first floor and I could see through the glass window, students drawing Kanji which are Japanese symbols.

The teacher noticed us and came out, he greeted Hisao smiling

They laughed in a masculine way as though they knew something I did not.

We took with us every kind of brochure available at the reception.

“Do you want me to explain anything?”

“I want to walk Luz, you are welcome to join us.”

We walked among the trees, I did not ask, he did not say.

We were watching each other. Luz was happy and rolled around looking at me as if she had the whole universe in her eyes.

Maybe it is time to describe my new friend.

He had a slender body, could be muscular too underneath his  ever black clothes.

He walked next to me, not ahead, not behind , caressing the air with his thin fingers as though there were objects  I could not see.

He smiled with his white teeth and dark eyes, European shaped nose. Black hair down to the nape, in a few days he could have had some gray.

The woodpecker house was now our home. Hisao laid all the brochures on the table like a puzzle

“This will be my life in the near future.”

There are three modules over three months. You choose three topics at a time. Each topic has three levels, if you are good enough you reach the Sibui of three topics in just one year.

This for a modest sum of 800 US dollars which corresponds to a medium fee in a European College.

“What would  you choose?”

“I’m on vacation, I’ll be going back to Europe in a few days.”

“For dreaming I choose Modern Dance, Photography and English writing.”

“It’s a tactical choice, if I have to receive good grades, Photography and Writing for sure and Dance just for pleasure.”

That evening we ate together, he had ordered from Emi, spicy

for him, not for me, I have had enough!

The table also was nicely decorated with a red ribbon among the dishes.

In the meantime Luz snored blissfully at my feet, she already knew what her family would look like.

He asked about me but very soon surprisingly he switched to talk about himself.

He was a calligraphy artist already much exhibited in his country.  He was in need of a muse, of late he sensed a void deep down, a dearth of creativity.

Last March, a friend of his also a calligraphy artist told him about a renowned fortune-teller. The astrologer told him that he was missing love and he could have found it in the mountains with a Gaijin woman, there was a special planetary allignment just for this year. “Go somewhere  high and just wait patiently, destiny will interweave in the right way.”

In the end he decided to come here and teach at the Art School, his friend was Head of Department there.

“Friday when I saw you in the garden and entering the door, I could not believe my eyes. This is the reason I’m observing you and tried to trap you in the school. The Kanji teacher is the friend, because of that we laughed.”

I suddenly understood the red ribbon too, there is a Japanese legend saying that some people are bound with a red ribbon and when they meet they remain bound for life.

Without any reason I kept the ribbon as a gift, his eyes brightened but he did not hold me back.

“Thank you Hisao, it was a wonderful day.”

My accent made him smile.

I did not see him around the following day. I spent my time reading all the brochures and trying to get a van instead of the Jeep. I could change it at the airport, more fitting for Ama’s luggage.

I went to bed very early.

“Good night beautiful child, you’ll be in my dreams.”