The first day and night were over. I loved both. 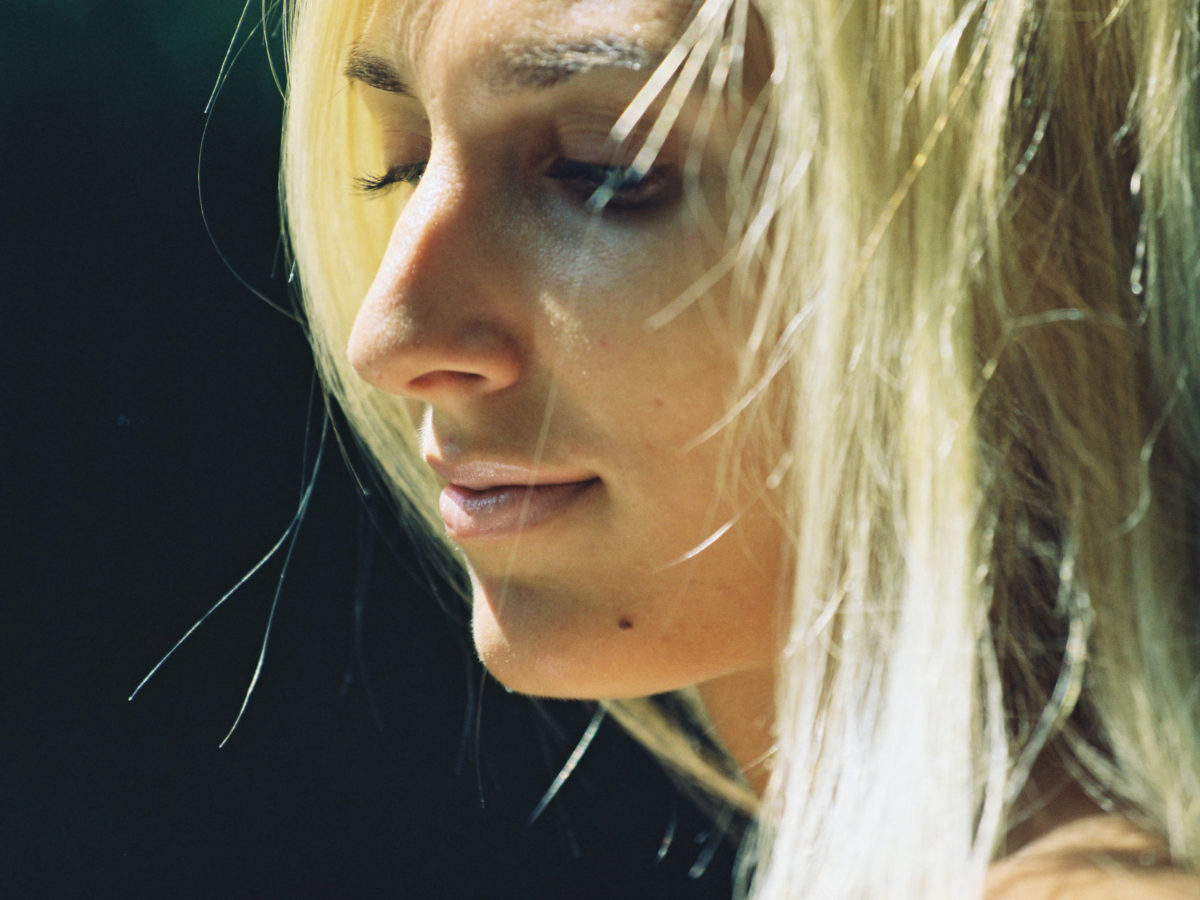 The first day and night were over. I loved both.

We had to leave the chalet. We would be going towards the flooded jurisdiction, we had come to the country for that, to measure our strength.

He had a runway show late that same afternoon for an international label. I was even more grateful for the time we had spent together, knowing how much concentration one needs in order to perform in that circus.

Our roads would soon part. I would be taking the highway to the West Coast as soon as possible. He would take the high speed train to go back to the big city.

We hugged, I sobbed.

Brushing my cheek with his nose he whispered “I still have so much to do.”

I was sure of his affection, but I knew he had not chosen me as unique.

I drove up North until I reached the Coast, I didn’t see anything, my eyes were full of tears, my brain was empty, my chest so dull, I just wanted to drive away and take the big yellow down to Kyoto, about 400 km, I would have arrived by the evening.

At this point Luz and I began our adventure alone. We were humble and careful. We would take each step carefully without risking our lives.

Kyoto is a big modern city, we could bypass the ring road without any problem. We were on the road for Hiroshima and would have stopped at the first sign of flooding.

As soon as we left the highway we found a hostel where we could rest and eat, it was hot. I did not like the high temperature mixed with pools of water. I began to think of the different illnesses carried by mosquitoes. The same evening on our little terrace I sprayed her fur with a chemical  repellant.

The coming morning we got up very early to avoid the heat and try our first rescue operation.

I left the Jeep in a secure place, in the parking area of the civil protection agency. We put on our orange jackets with the “working dog” sign and began to walk along the big puddles.

I did not look at the disaster, houses without rooves, cars totally destroyed, trees floating in the water, instead I became acutely aware of Luz’s every reaction, she knew neither why we were here nor what was expected of her.

We had traveled several  kilometers  from our Jeep and I said “Let’s go back!”

At this moment Luz became distracted, or rather she was looking towards a tangle of trees, in the middle of the mud. She was grumbling in between short barks, scared.

So it was time to make a decision, before turning back, I decided to take a look. The water and mud were higher than my boots, and they began to fill up. Luz also followed, growling against her fatigue.

There was a little noise, a meow, a grunt. There were two piglets, pink but one with black spots, they were afraid.

I didn’t want to take them under my arms in order not to lose my balance, I slid on my gloves and put them both in my backpack. They did not move, as they were used to human contact and transport bags.

When we returned to dry ground, I emptied my boots and let them go free.

We walked towards the civil protection agency office, I wanted a shower for Luz and myself, to remove the mud from our legs.

I was the chief, Luz and the pigs walked near me, only the band was missing to keep the beat.

Luz woke up, she understood in a second the required job and was now very alert.

We passed by a house which was abandoned, gutted, with no roof, adrift.

Luz called me and guided me behind some modern ruins, there was a dog moaning, which I would not have heard without her.

He was a black little poodle, with a broken knee, he could not walk. So I slid my gloves on again so as not to be bitten and put him inside my backpack.

Now the group was complete.

Boots full of mud, and a new arrival on my back, Luz walked with her eyes narrowed, and the two piglets trotted alongside.

In my opinion we had done our duty, we could now go back to Europe.

We filled out the forms at the civil protection agency and then  brought the three to the vet. The puppy had an X-Ray, surprise, he just had a growth pain, no broken knee, he would  become a magnificent silver giant poodle.

If nobody came to claim him in three weeks, we could have taken him with us, as well as the two piglets. I said “We’re on vacation, soon  we’ll be going back to Europe.”

The vet’s assistant answered “What a pity for this puppy.”