I decided on Modern Dance, Photography and English Writing. 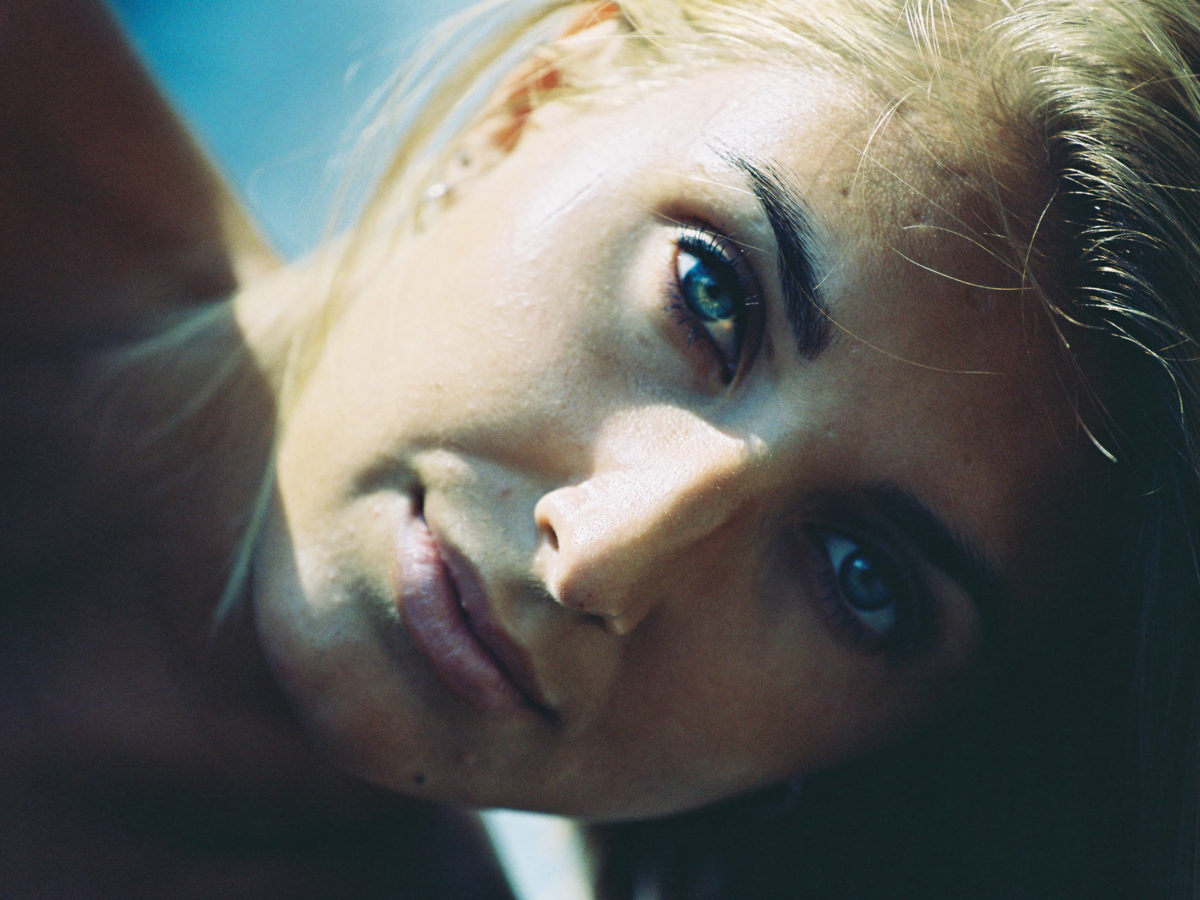 I decided on Modern Dance, Photography and English Writing. I would have prefered Fashion, but since we were all waiting for our Visas and we knew that one of us would probably not have obtained it, those classes seemed to be more manageable for me staying with Luz alone.

I would be dancing to remain fit and harmonious, I did not have any other special goals.

In photography I already had my personal style, the conceptual portrait and writing was for me a way to stay intimate with myself. The writer in our family was Ama, but her editor had been pressing sometimes and I covered by writing some chapters.

On September 26 we had two envelopes in our mailbox, I had received the Visa, Ama had not. She would have to leave the country for a while. We knew it, writing for an English editor and being engaged with a Japanese man were no reasons to extend the Visa.

Hisao was now teaching at the Art School with Daisuke, he did not say anything but he was nervous, spilled the coffee, dropped the cutlery, he was pensive.

I said to Ama

“You will find the best solution for everybody.”

The best one was to go back to Europe for some weeks, to open the mail and fix up our house before winter that we had intended to leave for just seven days.

“Go with Hisao and fuck school, show him around, Zürich, Italy, Portofino …”

“We’ll see you at Christmas.”

“I do not want you alone in Japan, we should think of somebody who will help you.”

Her eyes glittered, I knew whom she was thinking of.

They asked me if I would agree to have Daisuke sleeping at home in Ama’s room. They knew my answer

“And the girls he will slip into your bed?”

Daisuke blessed the trip and said that after Christmas Hisao could catch up and he could have taken some time off.

I had done only English Writing at school where I could go with Luz.

We found a compromise, I would have shown myself to Daisuke once a day. It was OK, but I did it in my way. Every day I went by his flat to put a card in his mailbox with the day’s date.

A week was over, I went to do my daily duty, when a beautiful girl came out of the flat, her young being was as satisfied as a cat which had just eaten the mouse. She wasn’t there to clean the house.

I got so nervous, an uncontrollable jealousy came over me. I added to my card “tomorrow I’m on vacation, no more sheets of paper.”

Some hours later I had a message from Europe

I answered that I had gone to our Woodpecker house to Emi for a couple of days.

Ama knew me, some days could have meant anything.

I had suspended my lessons but not the work with Luz.

I sent a mail to the secretary’s office saying that because of personal priorities I would be suspending this trimester of English Writing and in any case I had spoken with my teacher.

She was very displeased “You could have done very well but I understand you.”

Sometimes I had talked with her about my suffering with Daisuke and she knew he was a magnetic ladies’ man. In any case she would have come to the Woodpeckerhouse some Sunday afternoons.

I still did not know if there would be a room free for me, I hadn’t talked yet to Emi.

The following day after having worked with Luz at the civil protection agency, instead of going back to our “Blue House”, we drove the other way.

Luz was moaning, she knew exactly where we were going. As soon as we arrived she ran out to say hello to her friend and so did I.

“I was waiting for you.”

Ama already sent a message. The house seemed to be empty and Emi was walking on crutches. She had had an accident and had broken a bone in her right leg, she needed help to keep her business going.

My old room with the view on the forest was ready, she had put a sticker on the door “Private”.

I later learned that she had moved some guests to welcome me warmly.

“What do you think about some help until Christmas? I work twice a week with Luz only in the afternoon, the rest of the time I could work with you.”

Water ran down her cheeks

“Bed, board and your friendship is all I need.”

The two were running around cheekily, making a mess everywhere, they were so freely happy as dogs can be.

I was a real disaster in the kitchen, but Emi taught me how to make good vegetable soups and omlettes. I was good at setting the table and entertaining guests, I adored all of them.

I had found a performing rhythm.

Breakfast and dinner with Emi and the guests

Therapy with Emi twice a week

Work with Luz twice a week

The second Sunday afternoon I saw a car I recognised coming into the parking lot, I went to the terrace, Daisuke came in, he hugged me which is very unusual in Japan, he smiled bitterly.

“So you did it! Not having me around! I miss you!”

Emi came out to say hi and showed him a crutch as a warning.

He laughed, he was so hot, more then ever.

“What about if I stay for one night?”

“I would miss you too much.”

We sat on the terrace brushing each other’s hands when a car arrived, a girl stepped out, I looked at him

The one who could not forget was him, my words overshadowed his mood and he soon said good bye.