Eight weeks passed by and Ama organized her trip back for Christmas on December 23, 9.19 am, Tokyo Narita, Terminal 1. 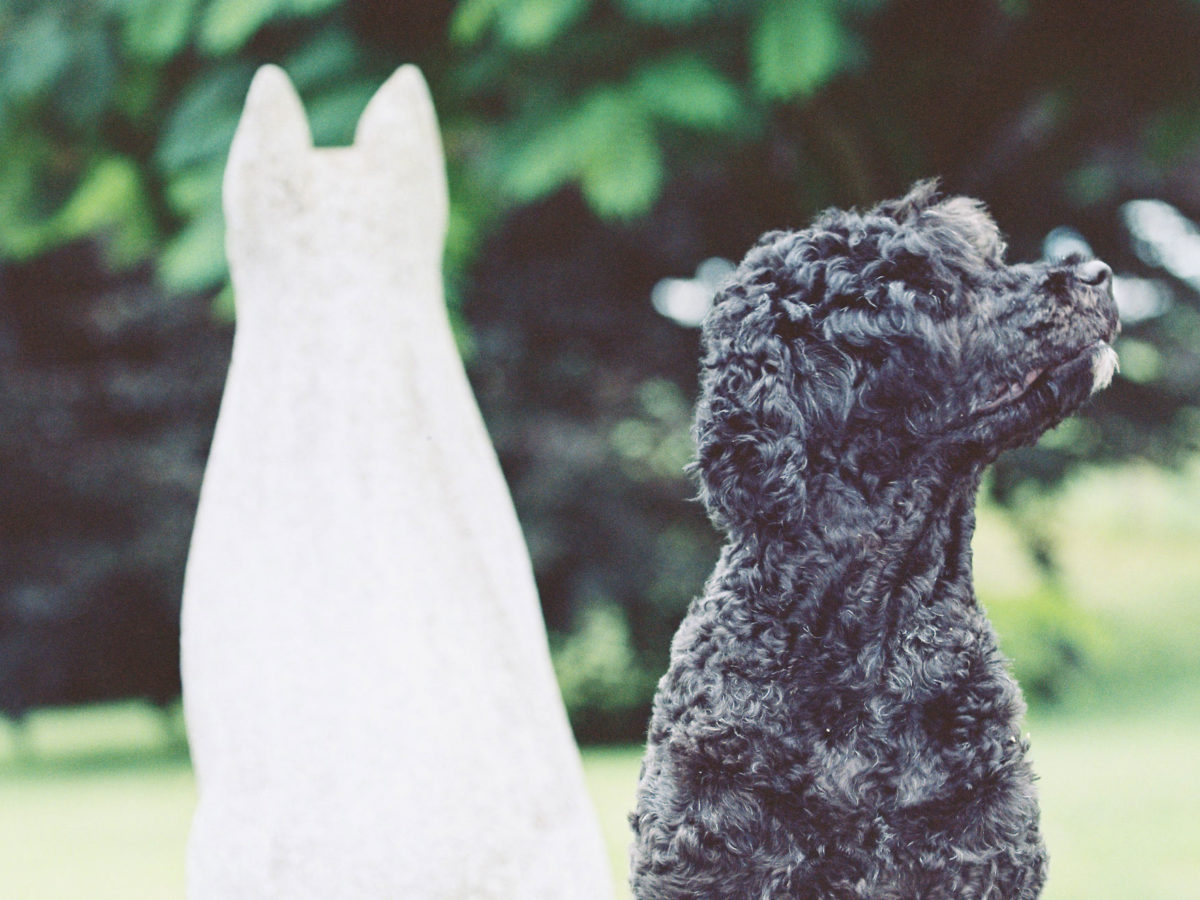 Eight weeks passed by and Ama organized her trip back for Christmas on December 23, 9.19 am, Tokyo Narita, Terminal 1.

I could have restarted the trimester at school. I went by to sign up but it was too late. Anyway I left my form at the reception and some days later I had a message saying that I hab been accepted. Daisuke was an attentive principal.

On the 23rd we got up very early for tea with Emi and we headed to the airport.

It was very cold, I wore a heavy coat and a woollen cap, Luz was excited, she had a pink pendant around her neck, a gift from a guest.

At the back of the arrivals hall there was a man in a tweed coat, he leaned  his foot on the wall as Hachi  used to do, but he had salt and pepper hair instead of Daisuke’s  ravenlike black hair.

Luz was flipping out, I told her

“Wait a moment, they’re not here yet!”

Her feeling was correct, the man was Daisuke, in some weeks his hair had become full of silver threads.

I went towards him, suddenly without any reason my cheeks were full of tears, he pulled me to his chest “Finally in my arms angel!” “Watashi no ude no naka ni tenshi!”

We remained embraced ‘til we noticed that the passengers of the Zürich- Tokyo flight had arrived.

They came pushing overflowing trolleys, they had brought Italian food and Christmas gifts for everybody.

They were just splendid.

“You are so beautiful, are you pregnant?”

Hisao hugged me “Sister, my love.”

Luz was in Heaven, finally the whole family together.

Ama came with me, Daisuke went with Hisao.

“I don’t know whether I want to talk about being in Europe with my fiancé or to enjoy the trip home silently.”

The following day she had organized the Christmas Eve party as we had always done when we were with our parents.

This evening our house brightened, Hisao as well, he was living a fairy tale, I loved this man.

Ama and I dressed as twins with new clothes of fresh wool that she had bought in Europe, we did some light make up. Hisao was dressed in new pants with pastel scottish squares he had found in Italy.

Daisuke was pensive, but beautiful as usual.

It was a typical Italian dinner with a lot of greens, yellow saffron rice and panettone.

Ama had bought a piece of rose quartz, smooth and round in a pink golden frame for me, exactly what I had always wanted.

Hisao gave me a little box of Lladrò with “The lying angel”.

I had a Kashmir shirt for my sister, pastel blue with little flowers, a Pianforini model that I found in Nagano, I knew she liked and for Hisao a Swarovski rabbit.

Daisuke had a golden pendant for each of us, with a Kanji he had  personally drawn. The Month for me, meaning once a month full moon, the Center for Ama and the Companion for Hisao.

They brought for him niche fashion glasses and a silk foulard in blue nuances, his colours and I had asked Ama to buy a Paul Meccanico blue snake printed belt for him, I had seen in Milan before leaving.

Luz got a bone, a Totoro and a new harness.

It was the perfect evening with many hopes for our new family. Suddenly we heard somebody coming up the stairs and knocking at the door. It was late, we did not expect anybody.

Daisuke knew. He opened the door, it was his new girl who had come to take him back.

Ama’s face suddenly became a mask of disbelief, Hisao looked to the floor, I went into my room.

Daisuke quickly left and came back one hour later. He knocked at my door, I did not open.

The following day I said to Ama that I would have gone to Emi, she might have needed me for a while.

They would also came to the Woodpecker house till the beginning of the school term.

I wrote to the secretary’s office and disenrolled.

Daisuke came to visit, I was not around.

He said that I could have gotten back into school, that he would be going to Tokyo for a while. Hisao could take over his lessons.

Everything was settled, I went back to school, Daisuke was not around, I missed him every day.

Some weeks later Hisao said that we were all invited to Tokyo, that it would be useful if I could come too. I declined the invitation, saying that the big city was not ideal for Luz.

He lived in a little flat in Suginami, one of the special wards in the megalopolis with a lot of green and we could arrive at the front door with the car, no problem for Luz and me.

At the entry there was a picture with a plateful of apricots.

My mind was full of questions, what was the meaning of this meeting?

Was he ill? or is he getting married?

I did not want to share any feeling, thinking I had suddenly lost him.

I did not want. I was dramatic.

He told me that he would like to come back to Nagano, that he was missing me. Mutual.