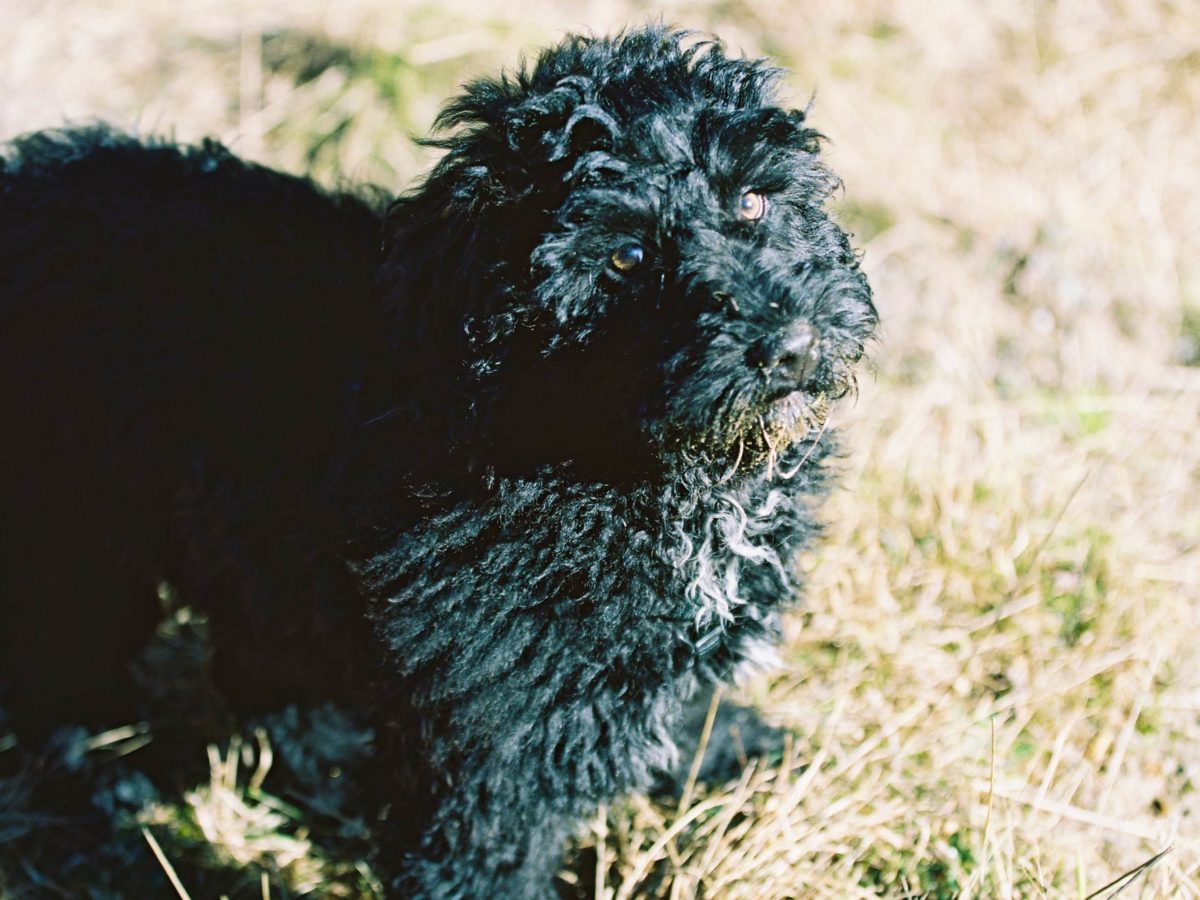 Ama spoke with the doctor, she is a reflective being and does not easily get worked up but this latest finding made her hysterical.

He admitted that one evening when Ama was with me at the Woodpecker house, his friend came for dinner with a girl, it got late, they were drunk and remained for the night.

Ama very attentively with narrowed eyes took a T-Shirt from the closet, she had found it in her room, and gave it to Hisao

“I found this, it’s not mine. Don’t say anything!”

The doctor looked at Hisao “I’m so sorry.”

Ama came to the hospital Saturday morning with Luz who already knew everything and walked like a ballerina crossing the hallway towards a new adventure in her canine life. I greeted the doctor and all the girls who had helped me, my masseur, the counselor, the receptionist. I felt like I had been there for such a long time, it was a real new birth, a total change in my route.

She had a lot of lugagge in the car, we drove directly to the Woodpecker house.

She looked at me “I was so stupid and egoistic, focused on myself, I almost lost you, I feel so sorry!”

“It’s time to wake up and begin again from ourselves.” She told me about having found the T-shirt and suddenly the foundation of their relationship had collapsed.

Emi welcomed us with the biggest smile and hugest hug, she was relieved seeing us without men for the first time.

She had cleared the biggest room. Definitely the best friend we had found in Japan: lovely, transparent, hard-headed, smart and full of humour.

Everyone there took care of me, even the guests, some of them I already knew.

Sister followed my rhythm showing all her love. She crafted a big paper diary like a puzzle and we began to fill the spaces with coloured buttons which represented our commitments and desires.

Hisao wrote “I’m waiting for you, I adore you.”

Ama answered “I love you too.”

Emi was hopping around, encouraging us with her warm being, while we put coloured pieces on our diary for Axel, Taylor,  Luz and Akira.

After some days she invited us for a special dinner, she was agog about her new plans. She spoke about moving to a beautiful park with a main house and wooden bungalows in a Japanese style. We could not imagine that she was speaking of the most beautiful private park near Nagano. We just thought it was impossible to live there, but Emi was a woman full of resources and connections.

She had the contract signed, she was now wondering whether to rent the main house and live in a bungalow or share the main building with somebody else.

What a wonderful surprise, we did not have to look for a new home, we could have one in the most beautiful place and very near Taylor, Axel with the new dance group, and Akira’s family.

We couldn’t believe it! But Emi went to a drawer and took out the plans and we began to discover those spaces and play like Monopoly around trees, chalets, paths to walk with the dogs, minutes to go from here to there.

Three girls, five with the dogs were organizing their new world!

END_OF_DOCUMENT_TOKEN_TO_BE_REPLACED

Ground floor, left of the reception, a daily hospital room.